Prof. Becky Earley discusses circular design and systems change on the panel for the premiere of the Redress Fashion documentary series

Home/News/Prof. Becky Earley discusses circular design and systems change on the panel for the premiere of the Redress Fashion documentary series
Previous Next

Prof. Becky Earley discusses circular design and systems change on the panel for the premiere of the Redress Fashion documentary series

Back in June, Becky and Laetitia demonstrated the HEREWEAR material collection as part of the filming for a new documentary series about sustainable and circular fashion. The series was produced by WaterBear, a new free online platform for documentaries that relate to climate and sustainability, with a mission to change behaviours through storytelling. The Redress fashion series is filmed through the eyes of Mikaela Loach a young climate activist and influencer. She came to the Centre for Circular Design office in London for an afternoon of filming and to learn about the exciting innovations happening in the field of circular, local, and biobased materials, and the team discussed how this informs the future of fashion.

Figure 1. The CCD office set up as a demonstration space for the HEREWEAR sample collection, photograph by Laetitia Forst 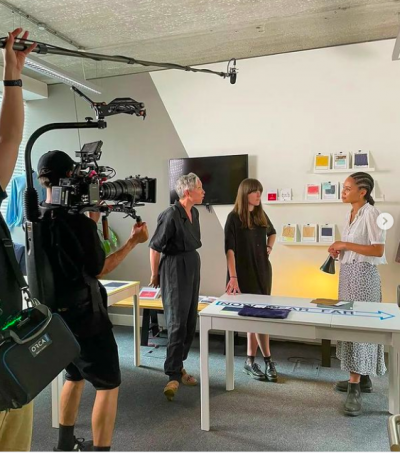 On the 7th of June, the series premiered at an event organised at the Raeburn Labs in East London. The first two episodes of the three-part series were shown in the beautiful studio which is also the production place for the remanufactured collections of the Raeburn brand. The first episode looks at switching from buying fast fashion to using swapping and resale apps to renew one’s wardrobe while having a lower environmental impact. The second episode showed interviews of three fashion designers who are making things differently, focusing on everlasting pieces, and using end of rolls and decommissioned textiles to make new garments. 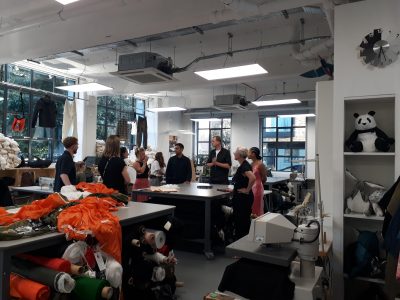 Figure 3. The panellists preparing for the event in the Raeburn production studio, photographed by Laetitia Forst

A panel talk bringing together the contributors to the series took place after the viewing. Prof Becky Earley was there alongside designers Christopher Raeburn and Ngoni Chikwenengere, as well as Mikaela Loach herself of course, and Sam Sutatria, head of strategy for WaterBear. The panel offered a more in-depth perspective on how we can address the huge problems of the fashion industry as consumers but also as citizens and activists. The debate covered the small actions that we can all take to reduce our carbon footprint, and the real need to address legislation and economic incentives to radically change the system. These themes are key to the work in HEREWEAR as the project covers impact reduction in production and use phases, but also takes a fully systemic view on the journey of biobased materials. 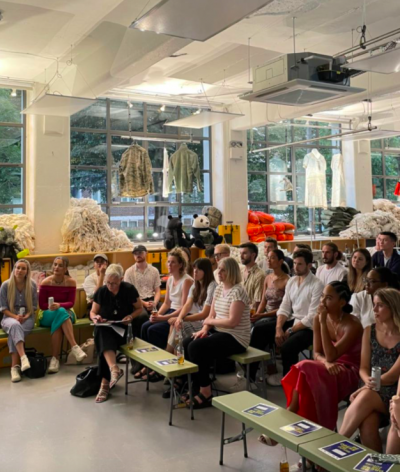 Figure 4. The audience at the premiere, photographed by Raeburn 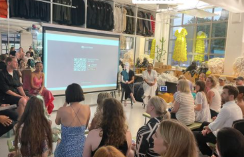 The 3rd episode of the Redress Fashion series will air on the WaterBear platform on 27th September and will feature Becky Earley and Laetitia Forst showing the materials from the HEREWEAR sample collection and discussing how they are the basis for a circular and local fashion system. You can download the app for free to view all three episodes as well as the other documentaries on the platform.

About the Author: Herewear

Tweets by https://twitter.com/HerewearProject
Go to Top